We spent the night in El Paso, Texas. I like this city. I dropped Potter off at the bus station this morning. He is going up ahead to Santa Fe to visit his friend. I’ll meet him there in a couple days. After dropping him off, I was driving through El Paso when I came upon the border to Mexico. I drove along the border for a while. It was too tempting, I had to cross.

I crossed the border into Mexico and drove around for about 20 minutes. The most striking thing was the police and military presence. There were soldiers in trucks with machine guns and police in the streets with their weapons drawn. It was also interesting to see crowded streets without the corporate signs and logos. I want to go back and explore Mexico more. 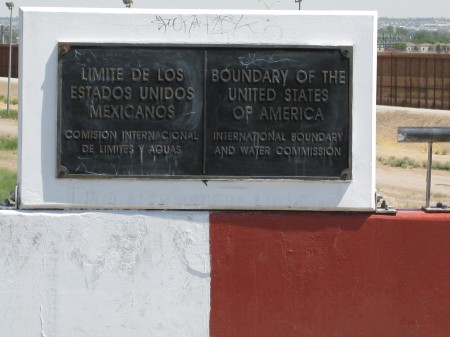 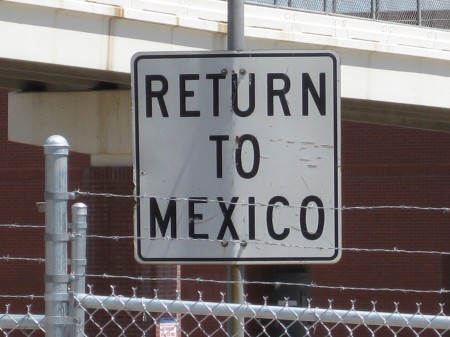 This entry was posted on Saturday, June 6th, 2009 at 11:55 pm and is filed under Uncategorized. You can follow any responses to this entry through the RSS 2.0 feed. You can leave a response, or trackback from your own site.